Be My Valentine, Vote No

Be My Valentine, Vote No 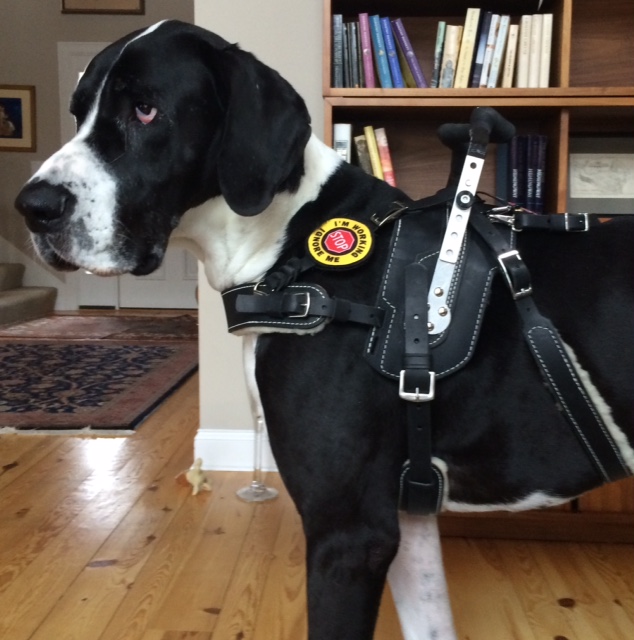 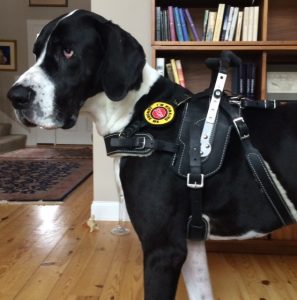 If you have a service dog and want to continue to have your access rights backed by the Americans with Disabilities Act (ADA), you’d best phone your Representative in Congress. Today.

The “ADA Education and Reform Act” (H.R. 620) places business interests ahead of all Americans.

‘Reform’ means change toward improvement. The ADA is good, no change needed as it provides equal access. This reform bill, however, is not. It will re-form access requirements. Disabled and can’t get access to a public place? Write a letter of complaint. That’s a change, alright.

This is not a partisan issue. Republicans and Democrats are co-sponsoring this bill. Here are the list of co-sponsors as well as the bill itself:

Ask any co-sponsors to change their support. Ask those not sponsoring it to vote against it. Ask those voting against it to talk to their colleagues in Congress.

And if your reps aren’t convinced about the partisan part, remind them that it was a Republican who signed the ADA. This is what he said:

“The Americans with Disabilities Act presents us all with an historic opportunity. It signals the end to the unjustified segregation and exclusion of persons with disabilities from the mainstream of American life. As the Declaration of Independence has been a beacon for people all over the world seeking freedom, it is my hope that the Americans with Disabilities Act will likewise come to be a model for the choices and opportunities of future generations around the world.”